How to Help Him Last Longer In Bed 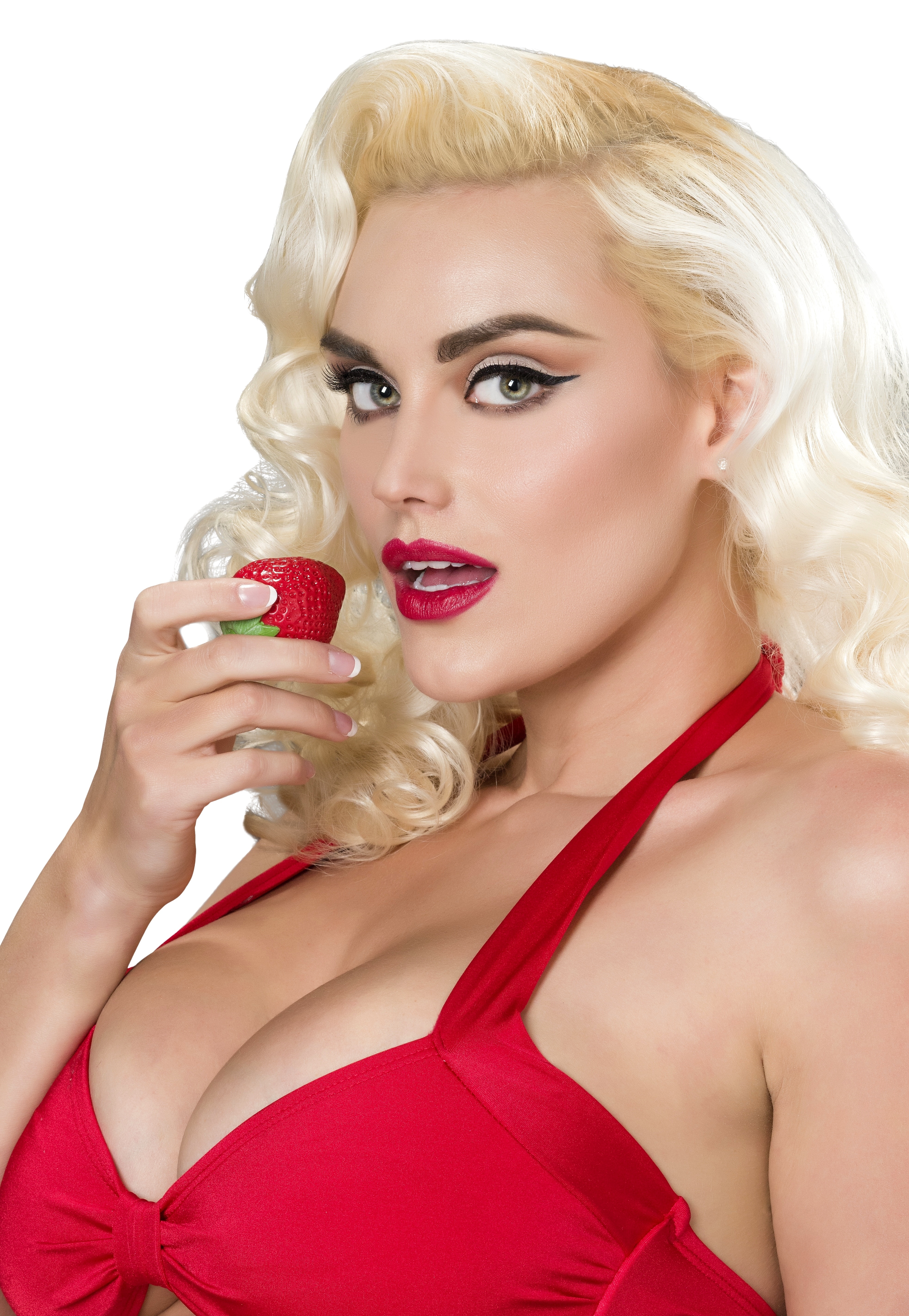 Dear escorts, you’ve probably had your fair share of guys who lasted less than five minutes in bed, right? Not every man knows how to delay an orgasm, and many don’t even care for that. They come, they have sex, then leave and you’re left wondering what happened.

Then there are cases where gentlemen want to extend a climax, but are simply too shy to tell you or, like we already mentioned, they have no idea how to do it. Others struggle, they really do, and… nothing. If you like the dude you’re with and want to help him along, we’re here with some tips. Take your time, tell him it’s ok if he doesn’t get everything right from the first try, and everything will be fine.

Tell him to penetrate you and then stop right when he feels a big O coming. After he takes his penis out of your vagina or butt, start playing with your lady parts for a couple of minutes while he cools off. Once you’re all wet and he can’t take it anymore, invite him down under again. It’s going to feel fantastic for both of you.

Forelay will get him places

Many guys seem to forget that getting their ladies in the right zone to make love is very important. Sex wouldn’t be the same without some good ol’ foreplay, don’t you agree? The next time you’re with a client who wants to delay the climax, suggest a couple of things he could do with you first. Like sucking your nipples, licking your honey pot, kissing your neck, and so on. Do the same for his body and the temperature will be just ripe for penetration.

Half an hour of playing like that is the difference between poor sex and mind-blowing orgasms that last longer than if there was no foreplay to begin with.

Using the same position with your customer throughout the night won’t work if he wants to last longer. Because then it will be just him sticking it in a hole, moving it around for a bit, and then experiencing a sweet release. Choose several positions and switch them. Not only will it help him climax later than he’s used to, it will also be lots of fun for everyone involved.

Edging to the rescue

Never hard of that before? Edging allows you and him to cool off a bit before experiencing an orgasm at the same time. If you come before him, you can play with your boobs until he, too, gives a moan of satisfaction.

Coming back to edging, this is a sexual technique that controls the climax. For it to work, you need to keep a high-level of arousal for longer than a couple of minutes so that no orgasm is

reached. That can be done using whatever method of stimulation you prefer. You and he will need to have a high dosage of self-control for the edging to be successful. As soon as you see he wants to put it in, allow him. A sense of euphoria will rush over both of you in waves!

Do you know of any other ways to help a guy last longer in bed? Do share with us, ladies 😊

I think is not real gov make money... Thanks for the update and health tips... Oh so true always facing Earth to the Sun... DO ALOT OF YOU BEAUTIES MAKE UR OWN DOUCHES AND WHAT IS COMM... Us virgos ♍ be FREAKY GET UR FREAK ON LADYS...
easy to be a PROWith the right help. Our help. Free Signup

EscortBook is the #1 content management system in the escort industry! We provide highly professional tools for both escort agencies and independent escorts in order for you to perform, grow and excel on this extremely competitive market.

From design to marketing, we offer you every single tool that you need in order to make yourself known and remembered in the escort business.

If you want to find out more about our services or you have a problem and you need assistance, don’t hesitate to contact us. All you have to do is fill in the form on our contact page.

Our team is always available to offer you support

Find us at: [email protected]

We use cookies to customize content and announcements, to offer social network functions, and to analyze traffic. We also deliver social network, publicity, and analysis partners information regarding the way you use our website. They can combine this information with data that is offered either by you or collected after using their services.

Required Preferential Statistics
Details OK
Cookies Declaration About cookies
Required Preferential Statistics
Required cookies help make a website usable by activating key functions such as page browsing and access to secure areas of the site. The latter cannot properly function without them.
Preferential cookies allow a website to remember information that changes because of how it behaves or looks. This information can relate to your preferred language or location.
Statistics cookies help website owners understand the way visitors interact with them by collecting and reporting information anonymously.
Cookies are small text files that can be used by websites to help them run more efficiently. Law stipulates that we can store cookies on your device if they are necessary to operate this website. We need your permission for all the other cookies. Our site uses different types of cookies. Some of them are placed by third party services that appear on our pages.
Cookies declaration updated at 05.17.2018